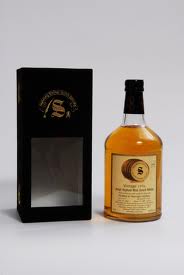 First of all, history indicates that Glenugie never had a house bottling of its single malt, in its latter days concentrating on its Long John blend. So every issue of Glenugie single malt was from a private bottler. So who released this bottling? My vote goes to - - - Duncan Taylor 1985 Glenugie 25 Sherry Cask (released in 2006) 51.5% http://www.thewhiskyexchange.com/P-6658.aspx . Rich heather honey, Crême Brulé. Amazing!! 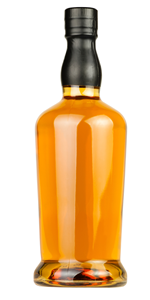 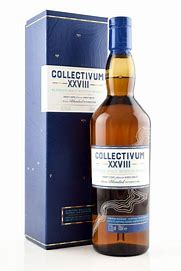 Superb sherry notes then figs and cassonade on the nose. Cherry delight on the palate. Long, gentle, firm finish. A WOW. 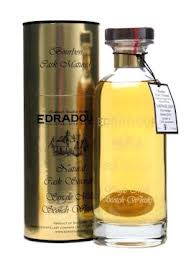 This Laphroaig 20 year old evokes soft rich smoke and peat on the nose. The mouthfeel is gentle and undertones of seaweed play on the palate. A WOW dram 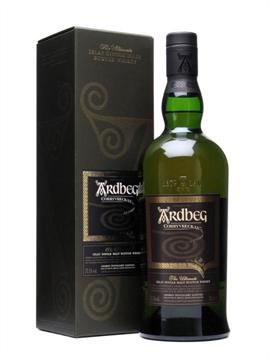 Sweet peated shortbread cookies with hints of tar and absinthe followed by rich oranges on the nose. Blissful kiss of tar on palate. I love it.